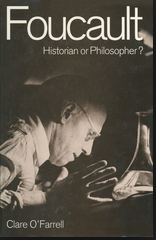 
Editor (Claire O' Farrell): I am delighted to announce that my long out of print 1989 book (originally published with Macmillan) is soon to be republished as an ebook.

DescriptionThe controversial French thinker, Michel Foucault, was famous not only for the variety of his interests but also for his frequent changes of position. Clare O’Farrell, in a lively and lucid account argues that for all this diversity his work was held together by a coherent theme, namely the idea that philosophy should be practised as an historical inquiry into the limits of ordered experience. At the same time, Foucault’s work is situated in its intellectual and social context in France and striking differences between its French- and English-language reception are discussed and explained.
Short previews of two chapters are available on the Springer site
1. A New Generation of Thinkers2. The Same, the Other and the Limit3. Discontinuity and Order4. In Search of the Limit5. The Limits Forgotten6. The Return of the Limits 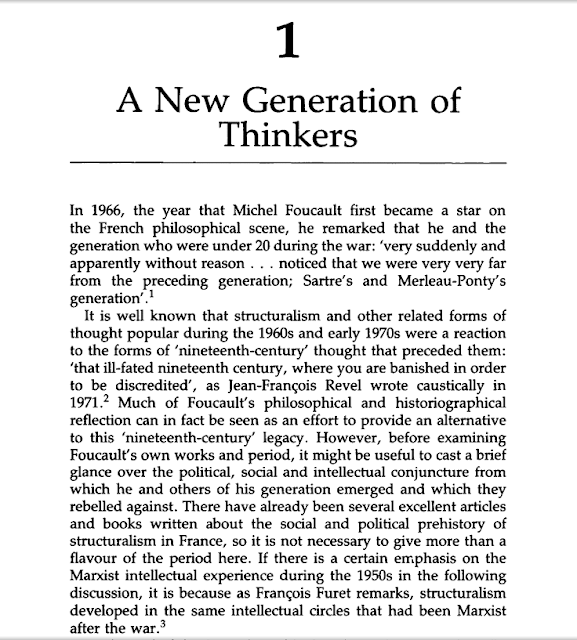 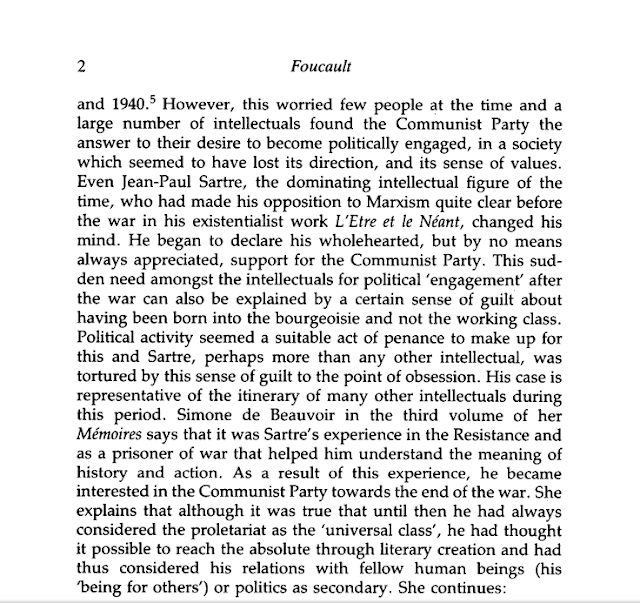 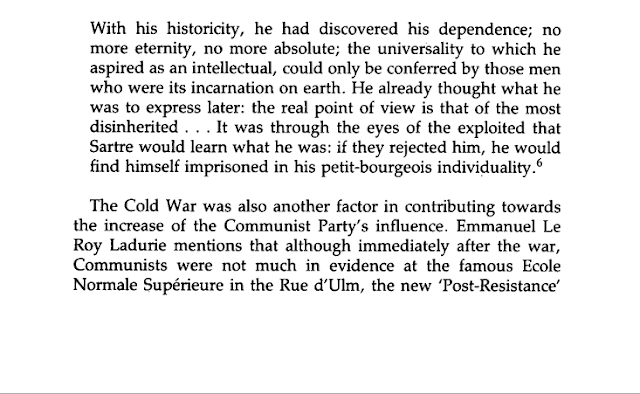